Fibromialgia sin miedos (Fibromyalgia without fears): This blog will help you to solve your doubts about Fibromyalgia.

Below you can find some articles which aim to help you cope with Fibromyalgia without fears and anxiety. Every two weeks a new article is published. You can suscribe to the newsletter if you don’t want to miss it!

By Dr. Javier Rivera | Oct. 15, 2018 | Posts in English (Para leer en español, pincha aquí) This is what happens to many people with fibromyalgia and, without a doubt, it is a serious problem. Over diagnosing means making the diagnosis of a disease that does not...

END_OF_DOCUMENT_TOKEN_TO_BE_REPLACED 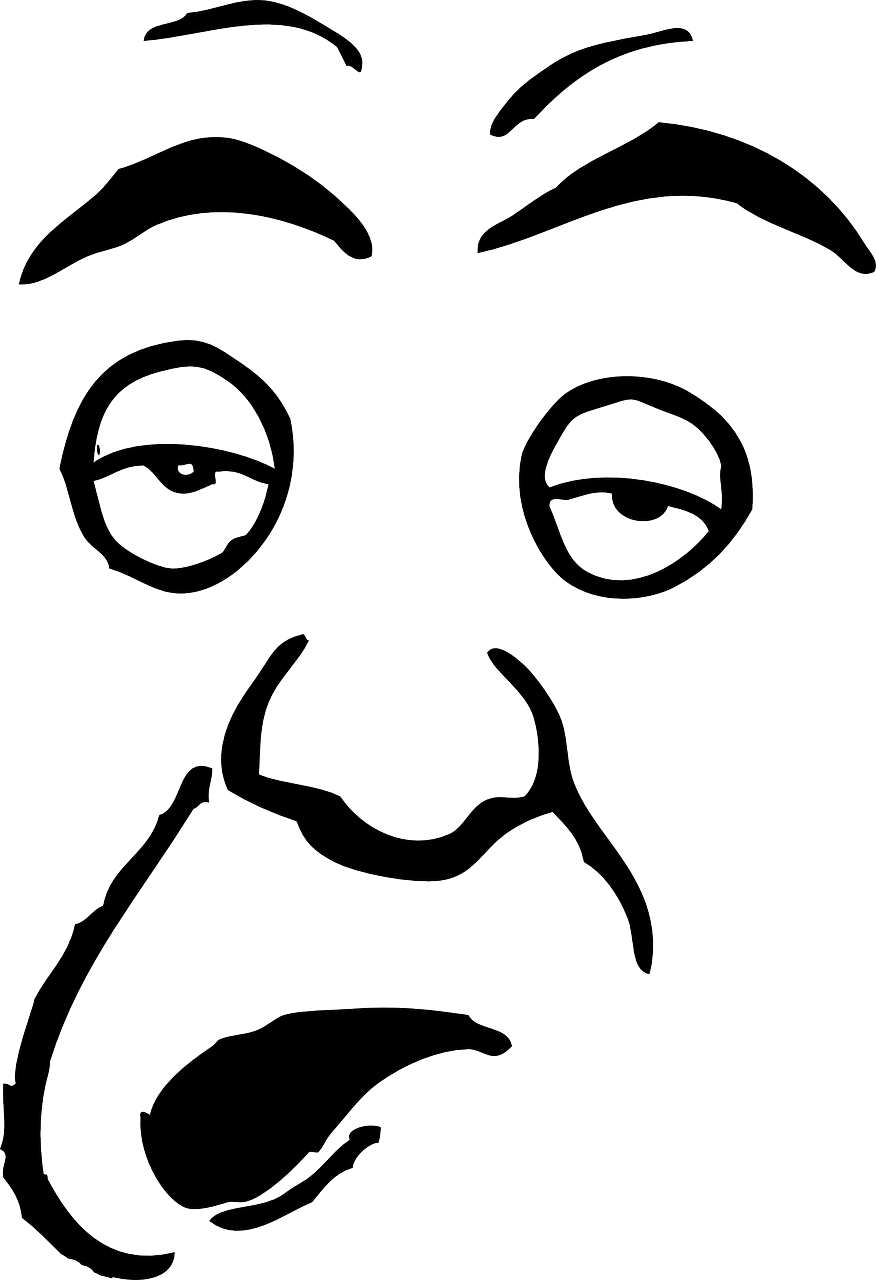 I forget things, I have distractions and a dull mind

By Dr. Javier Rivera (Para leer en español pincha aquí) Memory loss, inability to concentrate, absentmindedness, forgetfulness, slow thinking or “fibro fog” (this term is used to describe the mental dullness reported by people with fibromyalgia) are part of what is...

END_OF_DOCUMENT_TOKEN_TO_BE_REPLACED 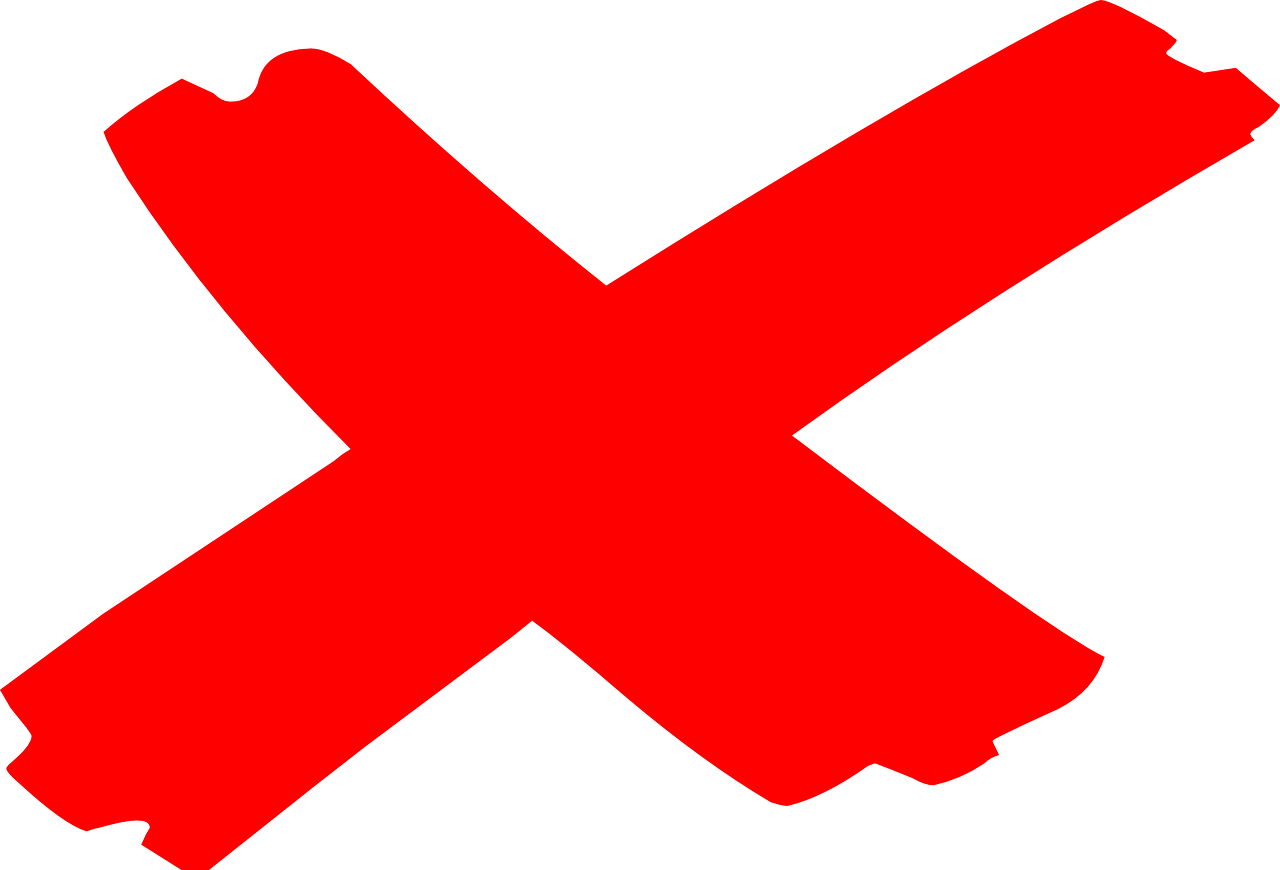 The stigma in fibromyalgia

By Dr. Javier Rivera  (Para leerlo en español pincha aquí) Some doctors do not believe in fibromyalgia; others, although they are aware that it exists, do not diagnose it; and some more, displaying an important lack of knowledge, say that there is no treatment for it....

END_OF_DOCUMENT_TOKEN_TO_BE_REPLACED 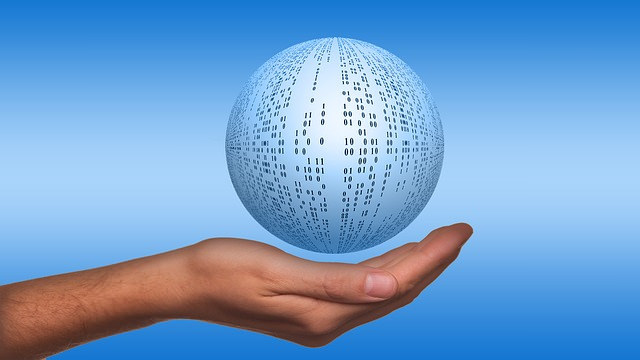 By Dr. Javier Rivera (Para ver en español pincha aquí)   This blog will not publish any news about fibromyalgia, you will only find information that will allow you to better manage your disease. In short, useful information of the best quality. Every time...

END_OF_DOCUMENT_TOKEN_TO_BE_REPLACED 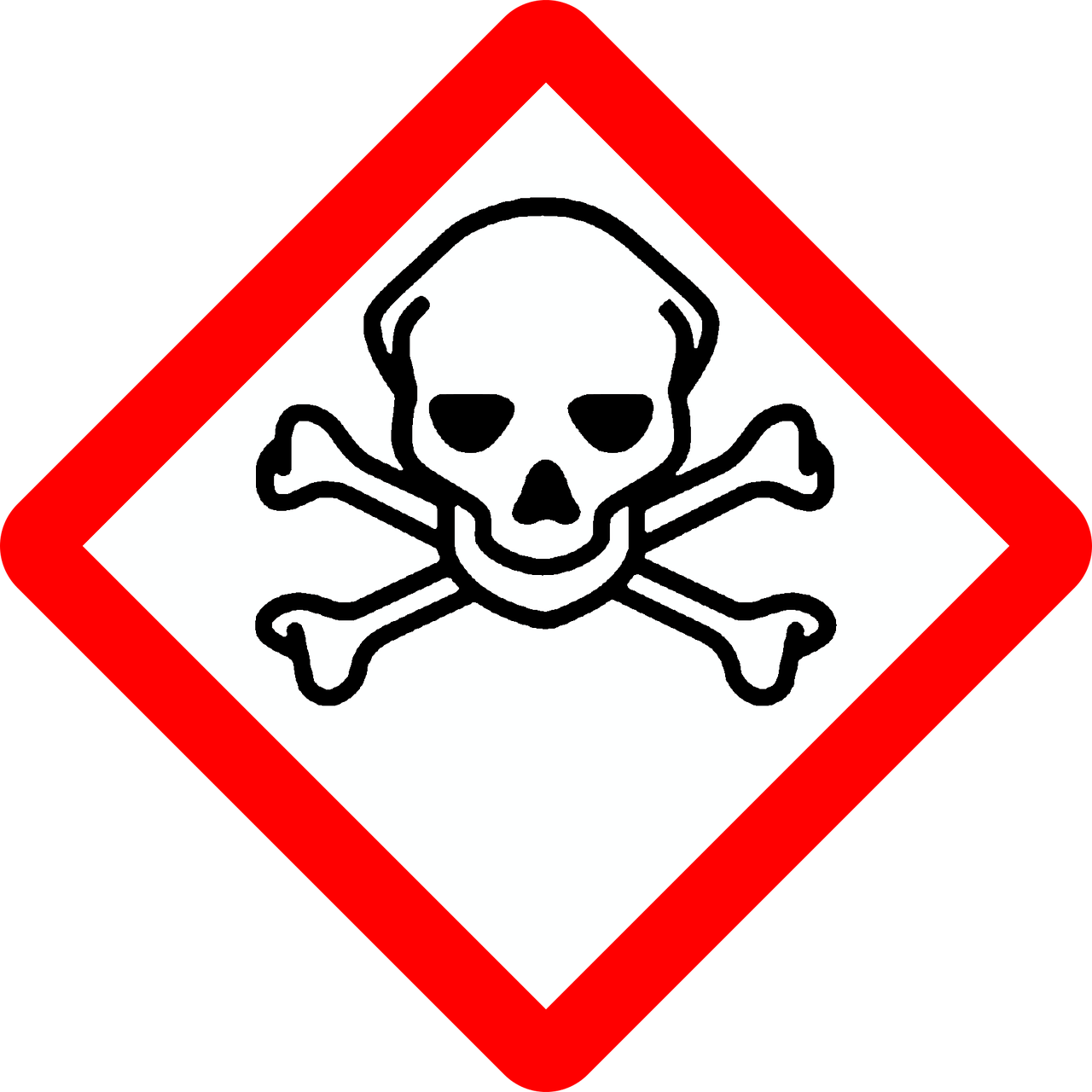 By Dr. Javier Rivera | Jul. 15, 2018 | Post in English Most of the drugs we use to treat the symptoms of fibromyalgia act on the brain. All of them are chemical products that, in addition to producing the desired effect, also produce side effects. Therefore, the...

END_OF_DOCUMENT_TOKEN_TO_BE_REPLACED 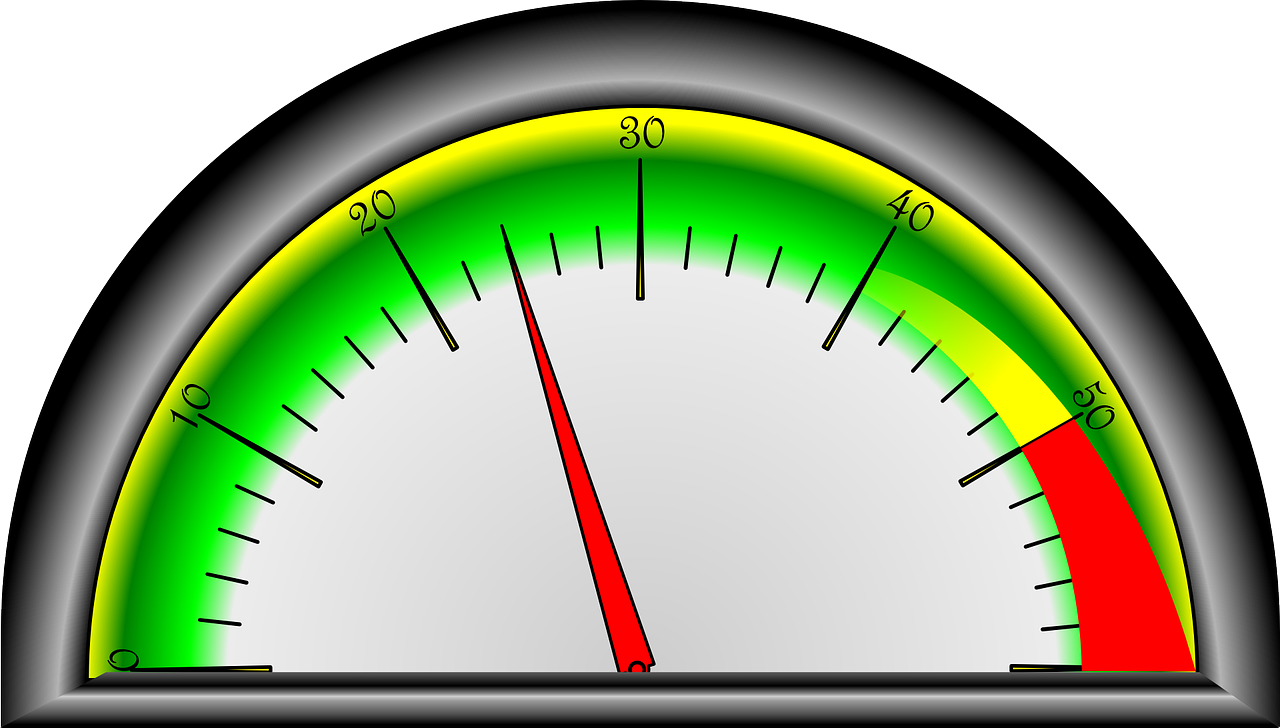 Where is the severity of fibromyalgia?

By Dr. Javier Rivera | Dec. 15, 2018 | Fibromyalgia Patients frequently ask me if fibromyalgia has degrees of severity. Fibromyalgia is like many diseases: it has a wide spectrum that ranges from mild forms to more serious forms, going through all the...

END_OF_DOCUMENT_TOKEN_TO_BE_REPLACED 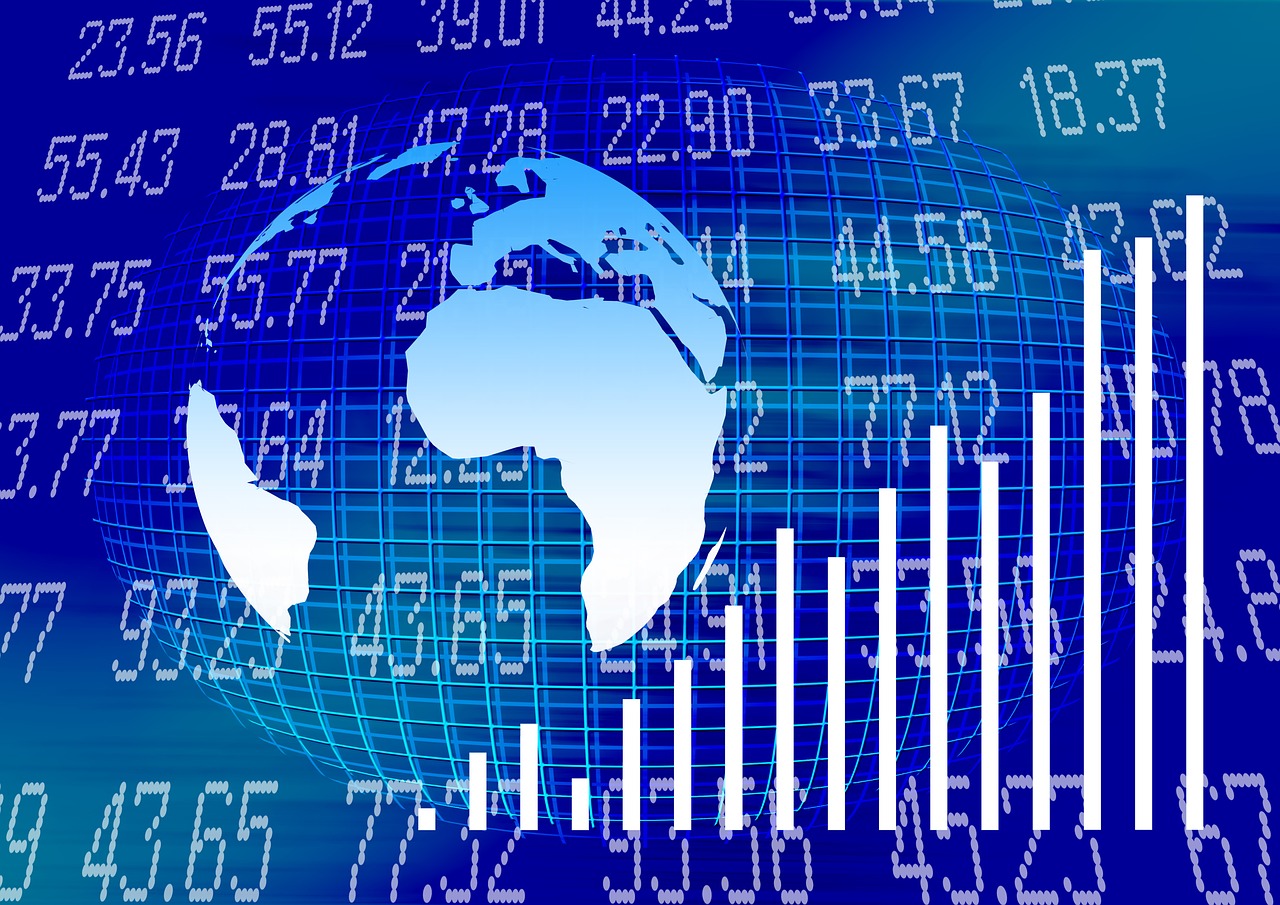 Some relevant statistical data in fibromyalgia

By Dr. Javier Rivera | Jul. 15, 2019 | Posts in English The numbers do not describe what a disease is like, but they say a lot about its importance and the impact it has on the people who suffer from it or on the socio-health field. In recent years we have been...

END_OF_DOCUMENT_TOKEN_TO_BE_REPLACED 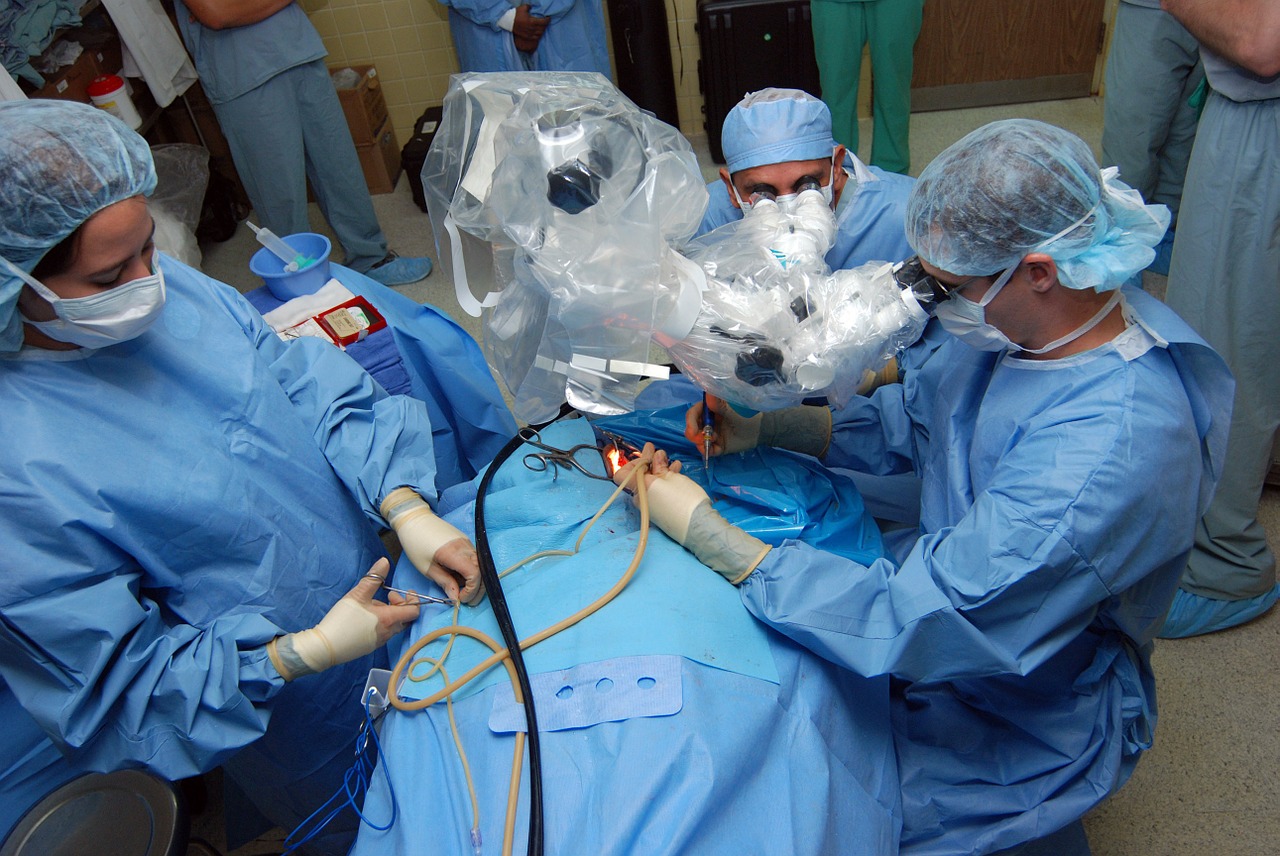 They told me to have surgery

By Dr. Javier Rivera | May. 30, 2019 |Posts in English   People with fibromyalgia have more surgeries than other people. Studies with large databases of patients, and those that analyze health spending, show this alarming data. For example, 25% more knee...

END_OF_DOCUMENT_TOKEN_TO_BE_REPLACED

Fibromyalgia: a single disease, but with many symptoms

By Dr. Javier Rivera | Jun. 15, 2018 | Posts in English It is common for people with fibromyalgia to be diagnosed with several things at the same time. For your information, the number of different diagnoses a person with fibromyalgia has is seven! The most common...

END_OF_DOCUMENT_TOKEN_TO_BE_REPLACED 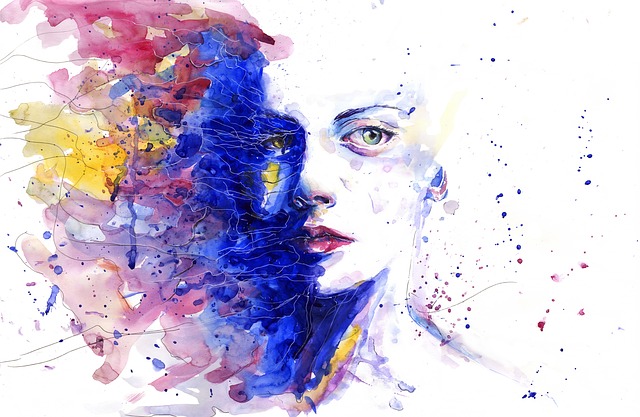 By Dr. Javier Rivera | Apr. 12, 2019 | Posts in English A symptom such as pain, which all human beings will have had on some occasion -or almost all, because there are always exceptions-, is still a great unknown. Each pain is different from another,... 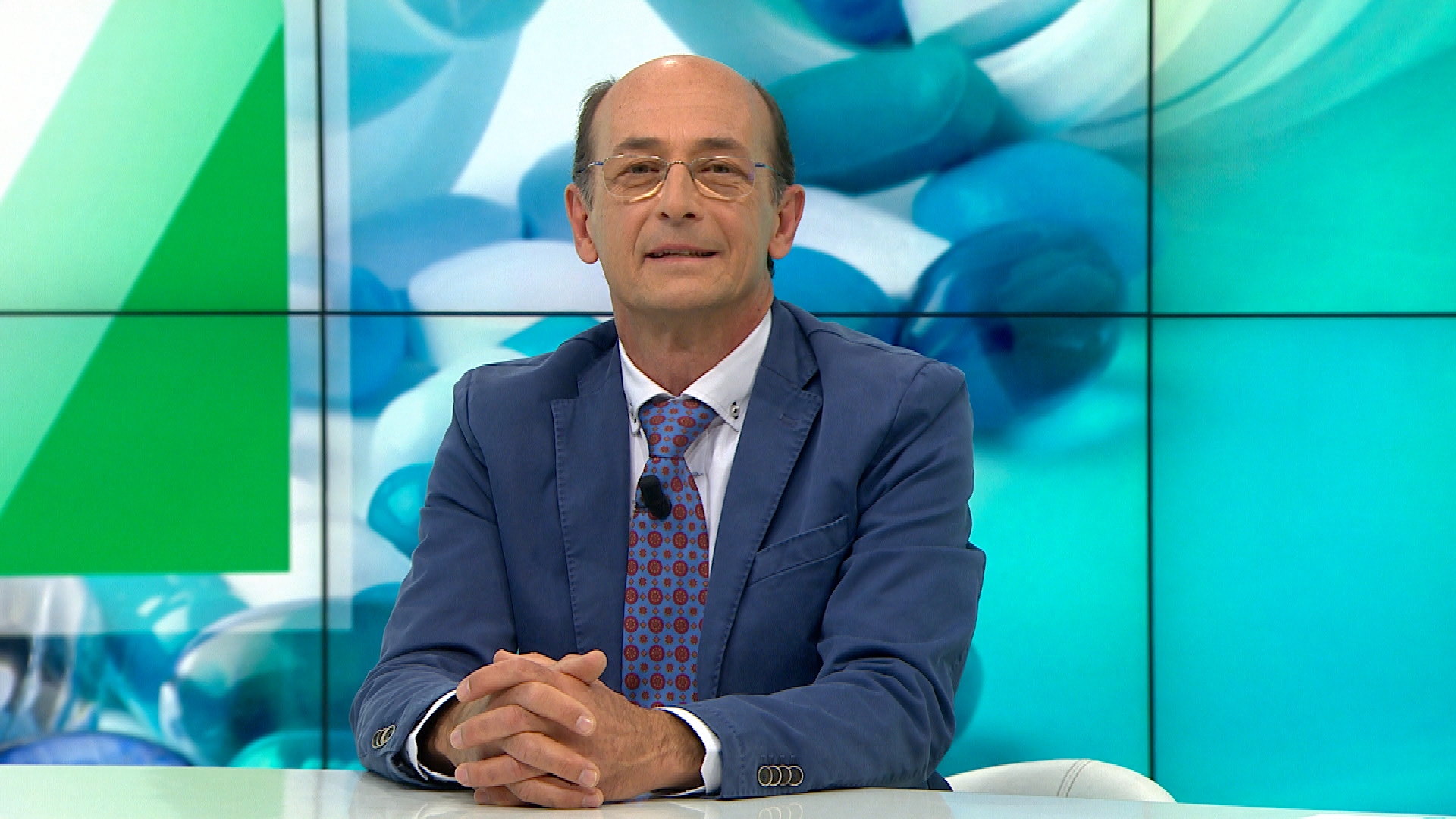 I studied Medicine at the Universidad Complutense de Madrid and later I specialized in Rheumatology through the MIR system at the Hospital de la Princesa. I spent another year training as a Family Physician at the Hospital de La Paz.

After working as a rheumatologist in the public and private system, I decided to go to the United States to further my training as a researcher. I had the opportunity to develop my research at the University of Southern California (USC) in Los Angeles which then helped me to obtain a PhD in Medicine.

Back in Spain, I continued working at the Hospital Gregorio Marañón de Madrid for some years and later I moved to the Instituto Provincial de Rehabilitación (IPR) where I have been leading a specialized fibromyalgia clinic for some time.

Throughout these years, I have been a principal investigator in several projects funded by government agencies and private companies. I have attended national and international medical congresses to present my research in the form of conferences, papers or posters. To date, about 140 papers. I have also published more than 100 articles in numerous national and international scientific journals, as well as several book chapters. In the academic arena, I have organized several congresses, scientific meetings, and courses. I have also supervised some doctoral theses in Spanish Universities.

I also collaborate with several Patient Associations of which I am part of the scientific and advisory committee. With them I have developed an intense informative activity to expand the awareness of the disease and to support people with fibromyalgia.

Since I published my first paper on fibromyalgia in 1995, I have not stopped researching and treating patients with this disease. I have been studying fibromyalgia for about 25 years now.

I have been actively investigating the causes of the disease such as, for example, the role played by some viruses as triggers of the disease. I have also participated in genetic studies to determine the predisposition of some families to suffer from it.

Improving diagnosis and assessing the severity of the disease in certain patients remains one of the topics on which I have worked the most. I have validated several questionnaires to be used in our patients and I have contributed to the construction of a specific high-performance questionnaire to assess the severity of fibromyalgia.

In the field of treatment, I have participated in several international clinical trials with drugs, physical exercises, complementary therapies, different psychotherapy programs and in the development of an online psychotherapy program which obtained magnificent results.

Informing patients has always been one of my priorities, since a well-informed patient is more likely to face his or her disease successfully. As a consequence of this interest, we published a guide for people with fibromyalgia, which is the most visited in our country. This guide has also been translated into English and French.

I have also been concerned about the training of other doctors so that they can adequately treat their patients. The result of this has been the elaboration of the first consensus document on fibromyalgia from the Spanish Society of Rheumatology, of which I was director.

Finally, in the field of health management, I have investigated relevant aspects such as sick leave and incapacity for work or the use of economic resources in this disease so that the health authorities have sufficient data to be able to adequately manage health resources.

In short, after a whole professional life dedicated to the study and improvement of care for people with fibromyalgia, I humbly believe I know what I am talking about.